Our #63CEO Steven Soderbergh, like the rest of us, has been going Stir Crazy. So, to keep us busy he’s enlisted the help of our friends nationwide to bring you some great conversations and cocktail creations using our favorite spirit. See what our incomparable cast of bartending characters mixes up with Singani 63, or what we like to call, the ONE BOTTLE BAR. 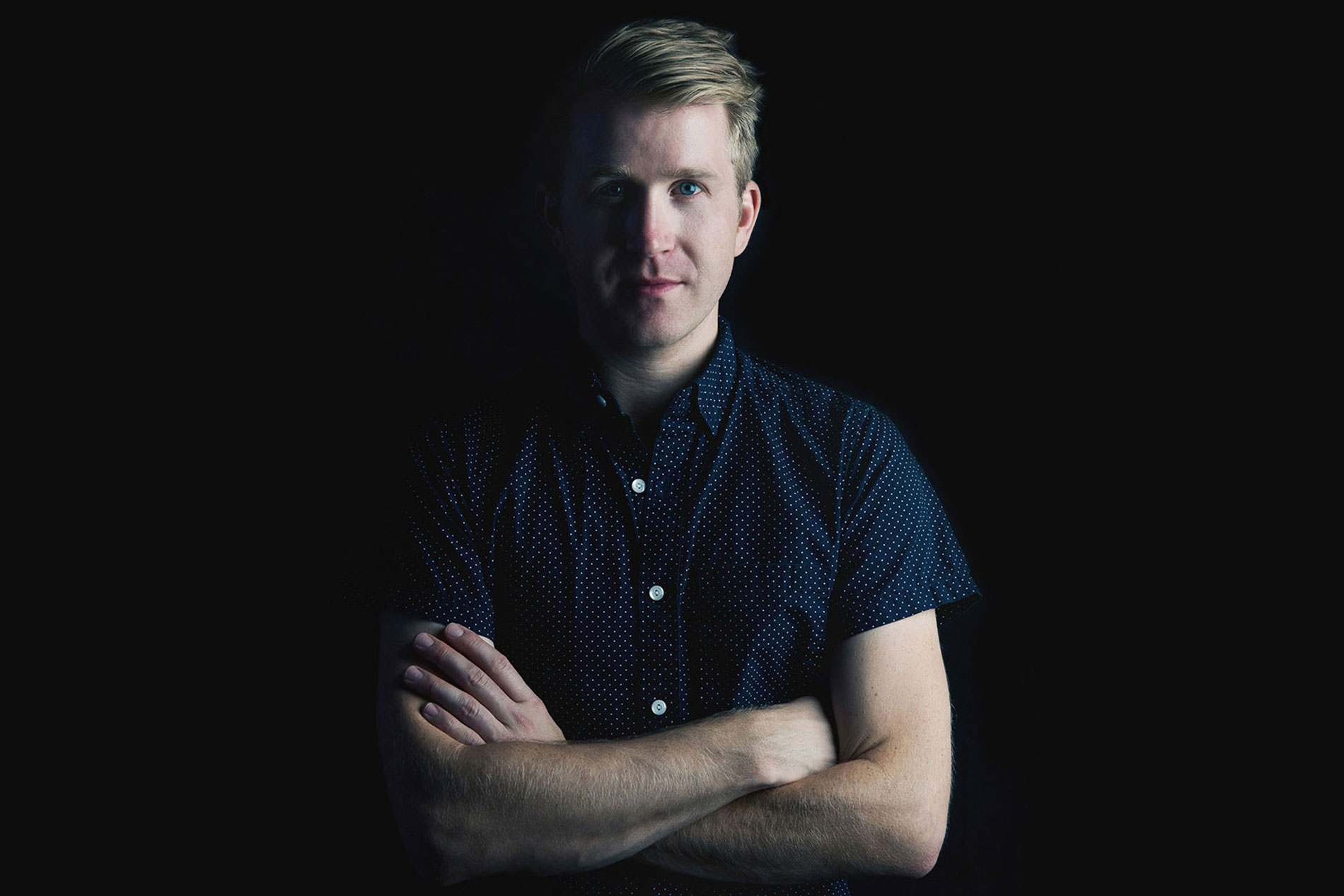 A top bartender in the world. Co-owner of the renowned Death & Co. 2019 Best Cocktail Book and James Beard Award-winning co-author of Cocktail Codex: Origins, Fundamentals, Formulas. Mixologist superhero. Yes, Alex Day is all of these but he’s also a great friend of Singani 63. As a leader of Proprietors LLC, Alex has helped to form countless cocktail bars and trained hundreds of bartenders bringing a wealth of mixology knowledge and a passion for turning bar business dreams into reality. 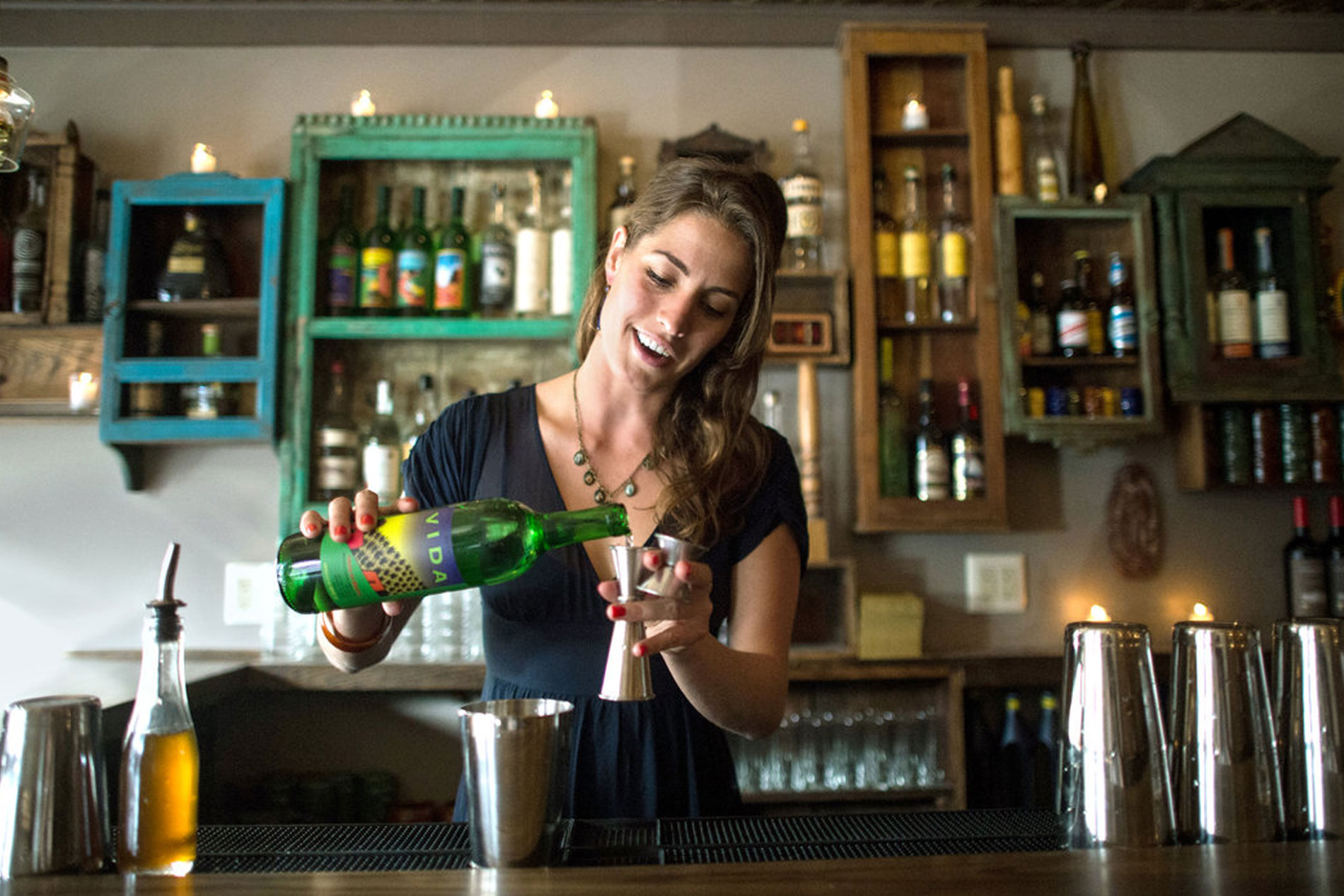 We consider her the Wonder Woman of cocktails, but most people just call her Ivy Mix. Co-owner and Head Bartender of the pan-Latin themed and Award-Winning Leyenda in Brooklyn, NY, Ivy is a great friend of Singani 63 with a passion for the culture of the Americas through her travels. Her infusion of Latin and South American flavors has seen Ivy named Best Bartender, Best Bar Mentor, and Mixologist of the Year three separate times and the release of her first book this year: Spirits of Latin America. Along with countless industry awards, Ivy is the Co-Founder of Speed Rack, an all-female cocktail competition sponsored by Singani 63 that has raised almost $1,000,000 globally for Breast Cancer Awareness and been recognized for its philanthropy work. 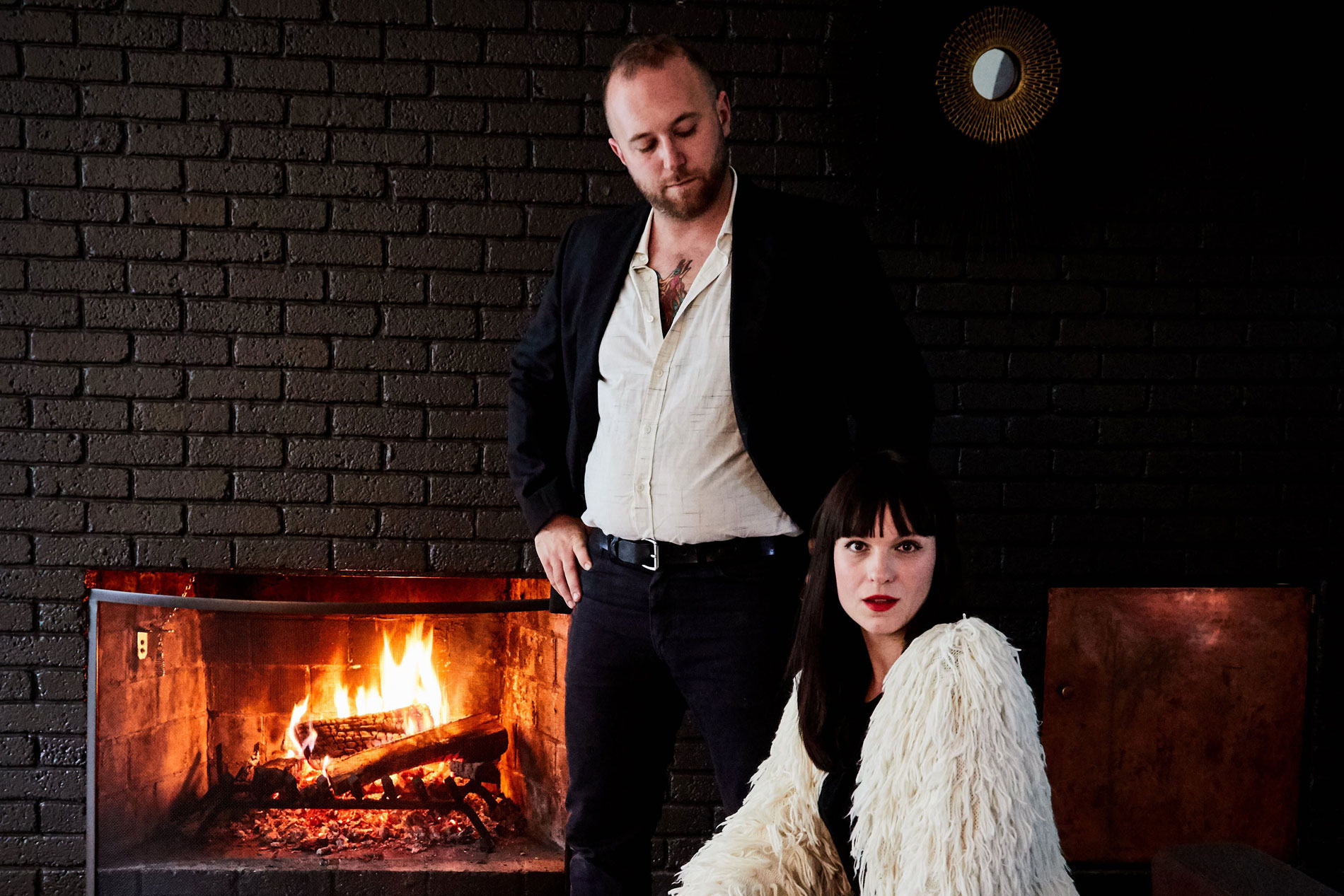 The true cocktail couple, Briana and Andrew Volk make up a dynamic duo by day and owners of the acclaimed Portland Hunt + Alpine Club by night. A staple of Portland, Maine with premium cocktails and Scandinavian-inspired food, their bar is a two-time James Beard semi-finalist for ‘Outstanding Bar Program’ and made the 2019 Thrillist list for “Best Cocktail Bars in America”. Briana and Andrew’s first book, Northern Hospitality, inspired by their life, their bar, and their love for, as they put it, “rad drinks” was both an IACP and Tales of the Cocktail finalist for “Best New Cocktail Book”.

Between being an actress and a competition-winning bartender, Tatjana somehow finds the time to help lead the charge for world domination as Singani 63’s London Brand Ambassador. You can usually find her behind the stick at FAM Bar in Soho. Tatjana is also the co-founder of Threeafter3 a company creating events, content, and opportunities for women and underrepresented voices in the bar industry. 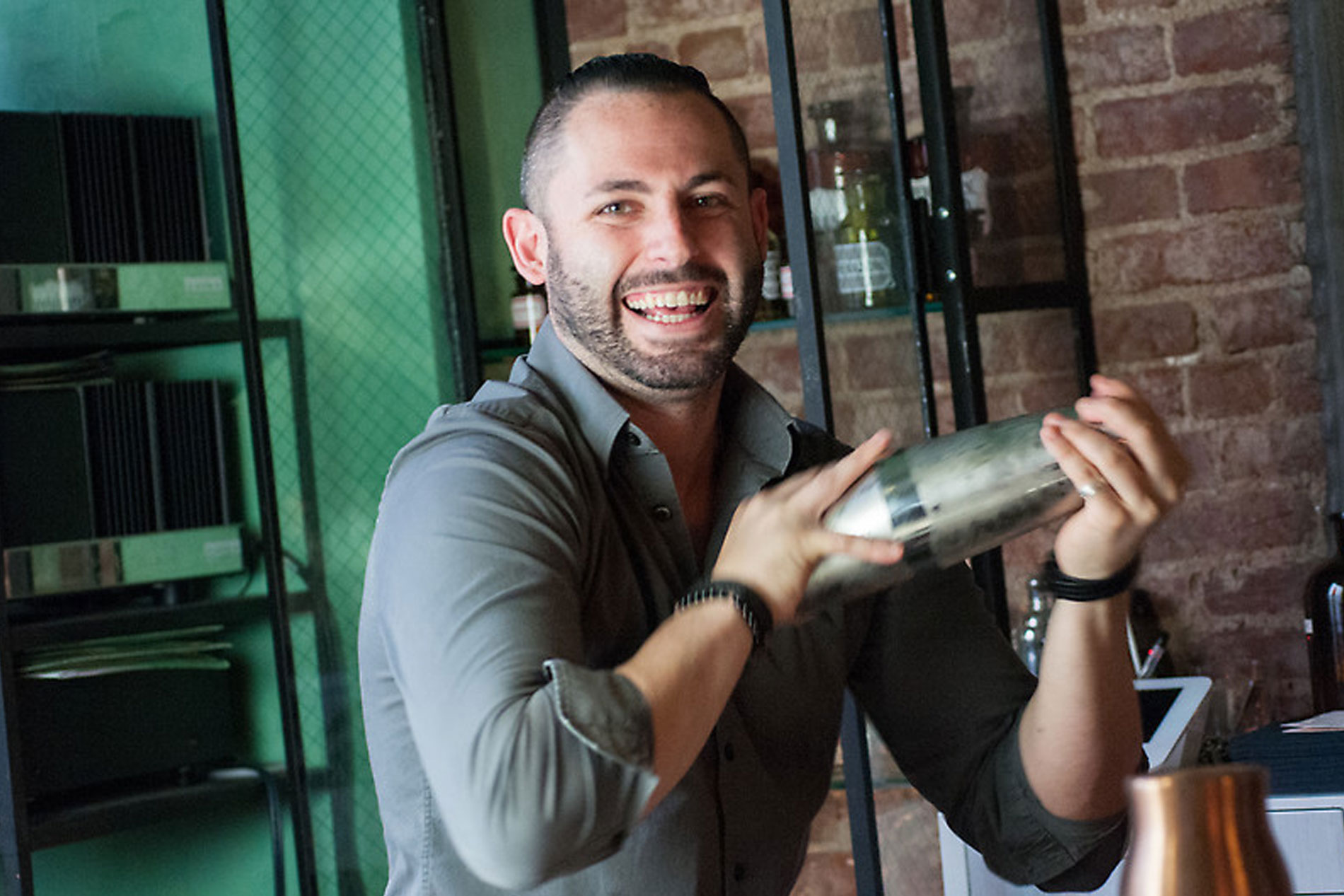 Chris Norton somehow manages to do it all; bartending at Miami Beach’s world-renowned Sweet Liberty, formerly owned by the late Miami great John Lermayer, Chris is also Singani 63’s Miami brand ambassador under Josh Harris’ Bon Vivants program and full-time supporter of all his industry fellows. Throughout his 15-years career, Chris has worked alongside some of the best in the business in Miami and across the globe. With Chris’s help, Sweet Liberty has won four Tales of the Cocktail Spirited Awards for Best Cocktail Bar and Staff as well as World’s 50 Best Bars awards for three years in a row. Singani 63 counts ourselves lucky to have Chris on our team! 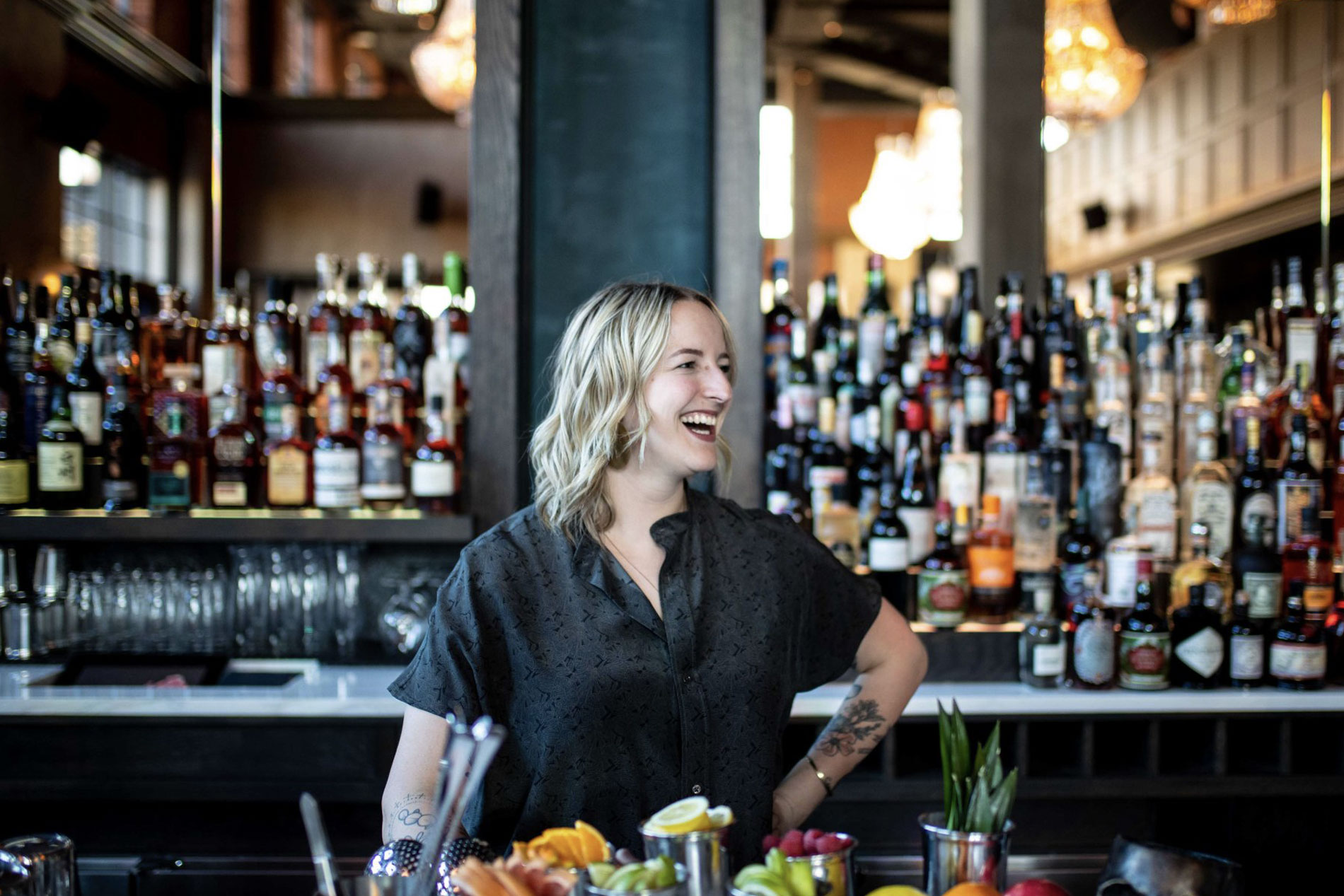 Alex Jump’s stellar hospitality may be the only thing that shines more than her accolades. From Denver by way of Chattanooga, Alex bar manages Death & Co. Denver, and has been a true comrade of Singani 63. Smart as can be, Alex’s unique approach is described as a balance of studiousness and whimsy. She has run bar programs at multiple James Beard-nominated restaurants while also competing in national bartender competitions, such as Speed Rack, Lustau Solera Standout, Heaven Hill Bartender of the Year. She is also an advocate for mental health awareness and co-founded FOH, which conducts health & wellness programming for the hospitality industry. We are proud to call Alex a friend! 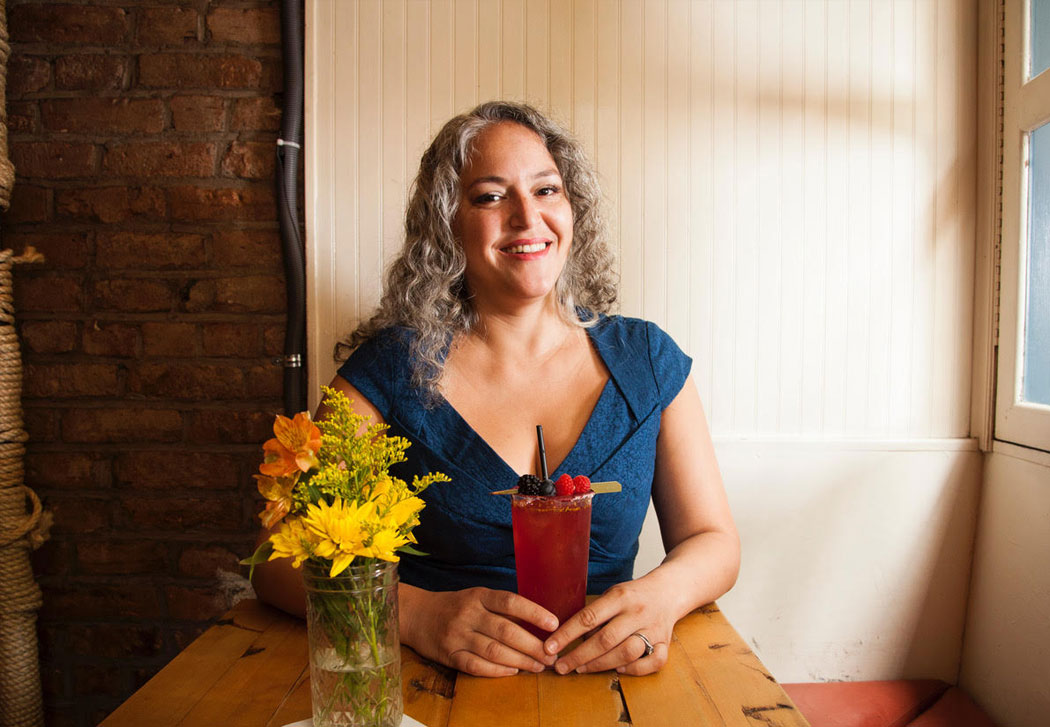 Lynnette Marrero is a New York City, NY-based bartender, mixologist, philanthropist, and overall, a superstar known for co-creating the world’s first all-female speed bartending competition, “Speed Rack”, with our mutual friend and Stir Crazy alumni, Ivy Mix. She is widely regarded as one of the pioneer female cocktail-specific bartenders in the industry. Lynnette is currently the bar director at Llama Inn and Llama San, which serves a playful take on the Peruvian-Japanese cuisine known as Nikkei. Lynnette is the recipient of numerous awards including, 2009 James Beard Honoree Women Mixologists; Imbibe 75’s industry people to watch 2013; Food & Wine, Fortune Magazine‘s Most Innovative Women in Food and Drink 2015, Wine Enthusiast’ Mixologist of the Year 2016, Tales of the Cocktail Foundation 2019 Spirited Awards Best Bar Mentor, and more. Lynnette was also the inaugural Honoree at the Dames Hall of Fame at Tales of the Cocktail. 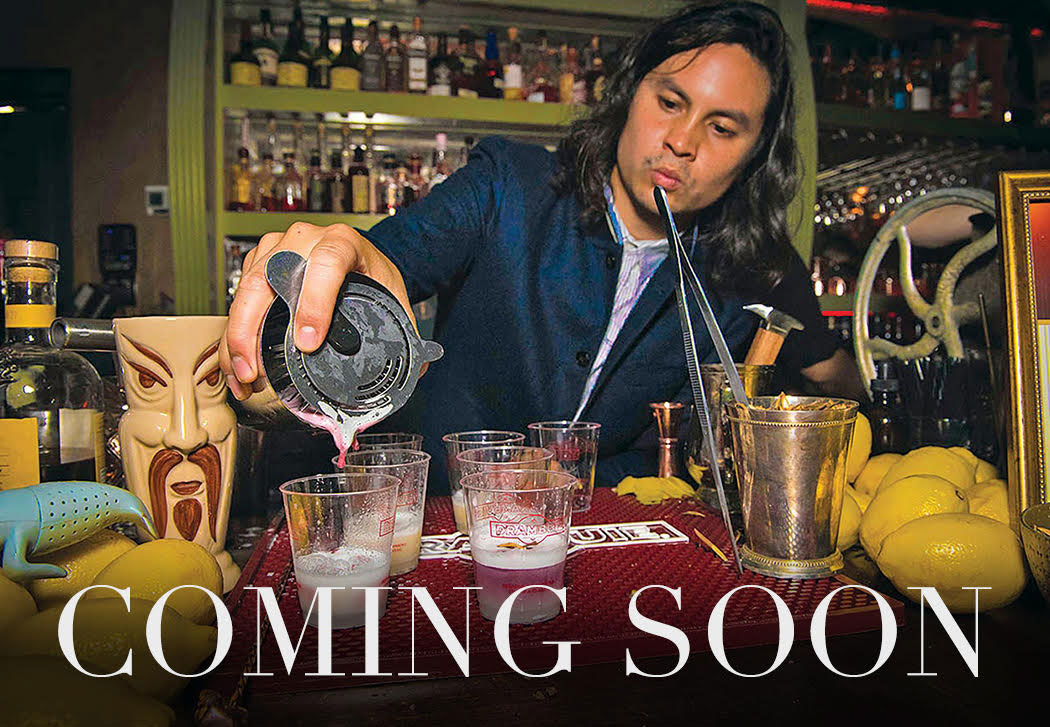 Acclaimed mixologist, Rael Petit, and modern renaissance man is known for his creative presentations and masterful cocktails. Rael is Singani 63’s original Global Brand Ambassador and one of Chilled Magazine’s Top 100 features. Real is the former Bar Manager at both L’Orange Bleue and Brasserie Les Halles with Anthony Bourdain, and the Standard Hotel. In 2010, he created a cocktail and bar consulting company called Rebel Disco, creating drink menus for multiple bar properties in Manhattan and Brooklyn. He is regarded for his hand-drawn and cut artistic stencil work featured atop the Singani Che Sour, created in honor of Steven Soderbergh 2007 bio epic and first moment Mr. Soderbergh ever tasted Singani. When Rael is not serving up some of the nation’s finest cocktails or tending to his multiples venues, he can be found running marathons and triathlons. His marathon record of 2:14 puts him among some of the top runners in the world! 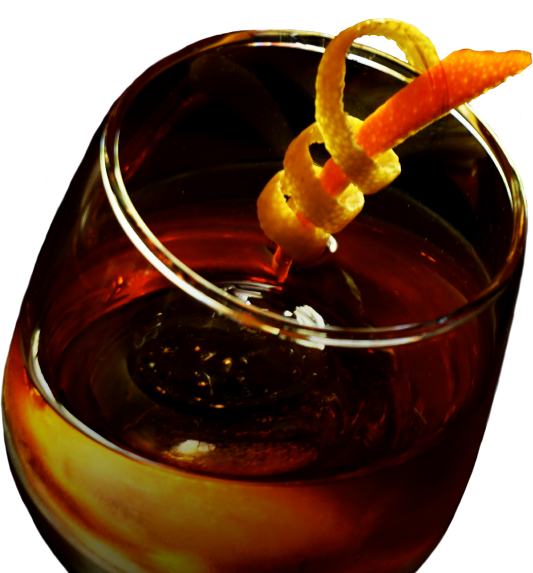 where to find it